When you talk with professionals who work with ductwork and HVAC systems, you will find out that there are some issues with ducts that many people don’t know about in Germantown. One of the issues is that ducts can become dirty, and even house mold or mildew. If you suspect that this might describe your ducts, you need to have an air duct mold removal service like ProClean Air Duct Cleaning come and clean your HVAC ducts to ensure no mold or mildew reside in your ducts.

You might be concerned when you hear that your ducts may have mold, and while they can pose an issue for your health, the truth is that air duct mold remediation isn’t something that takes a long time, and it also doubles for removing the dust, pollen, and other irritants from your home’s ducts. Along with the air duct mold cleaning that ProClean Air Duct Cleaning will provide, they will also add an air duct mold treatment process to help prevent mold and mildew from coming back. This special treatment uses EPA-approved products so you can be sure that it is safe in your home. 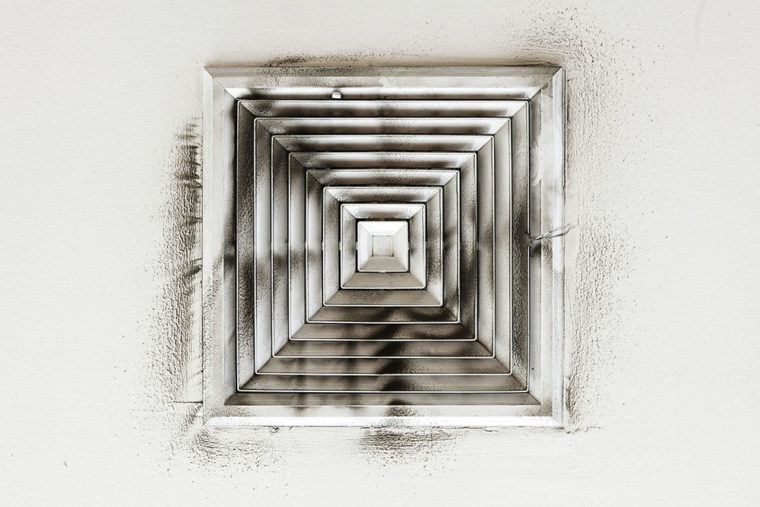 It may be tempting to do the mold removal yourself, but there are a few problems to be aware of. First, the trained experts at ProClean Air Duct Cleaning know what they are looking for, and they understand how your Germantown HVAC system works since they install them. They will also be aware of things with your HVAC system that you may not and can avoid damaging your system during a cleaning. They also have access to the right additional items to help prevent mold and mildew growth in the future, including UV lights. When you suspect that you have mold or mildew issues with your ducts, call the professionals at ProClean Air Duct Cleaning and schedule your air duct mold removal today.

Germantown was founded in the early 19th century by European immigrants, though much of the area’s development did not take place until the mid-20th century. In the 1830s and 1840s, the central business area was focused around the intersection of Liberty Mill Road and Clopper Road. Several German immigrants set up shop at the intersection and the town became known as “German Town”, even though most residents of the town were of English or Scottish descent.