Your story is a similar one that many others in the Reston area have experienced. You adjust the thermostat on your HVAC system, and you hear things kick in to get your home to the temperature you want. Not long after that, you detect a faint musty smell in the air that wasn’t there before. Or perhaps you or a member of your family are experiencing itchy eyes or headaches, which get worse when your HVAC system runs. You may have mold and be a candidate for air duct mold remediation from ProClean Air Duct & Carpet Cleaning. But how could you have mold?

Things start by having dust and other allergens in your air ducts, which is very common and not unusual at all. Then you add in some moisture, which can happen in a number of different ways, plus having heat to help grow the mold, which is common in the winter to have your heat on. This is how mold grows, and makes air duct mold removal so important. Mold is extremely hazardous, causing allergies, skin rashes, and even more serious risks to those with suppressed immune systems. ProClean Air Duct & Carpet Cleaning takes the necessary precautions to keep the mold from spreading to the rest of the house. Once the physical process of air duct mold removal is complete, the team will then apply an EPA-approved solution to your ductwork that helps to prevent future mold and mildew growth. 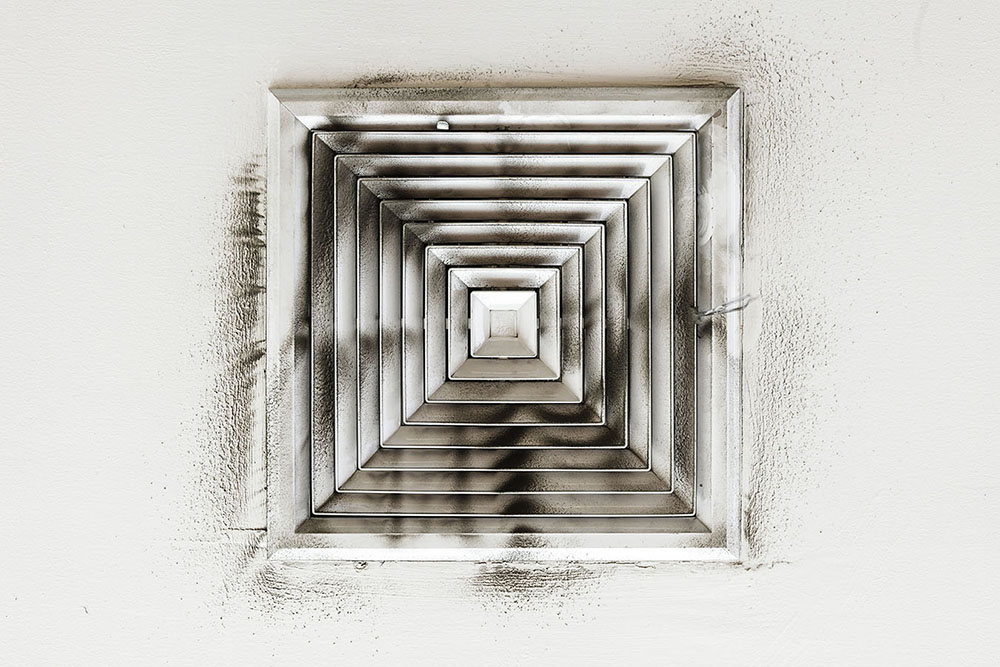 In 1961, Robert E. Simon used funds from his family’s recent sale of Carnegie Hall to buy most of the land (of Reston), except for 60 acres on which the Bowman distillery continued to operate until 1987. Simon officially launched Reston on April 10, 1964 (his 50th birthday) and named the community using his initials. Simon envisioned Reston as a model for clustered residential development, also known as conservation development, which puts a premium on the preservation of open space, landscapes, and wildlife habitats.